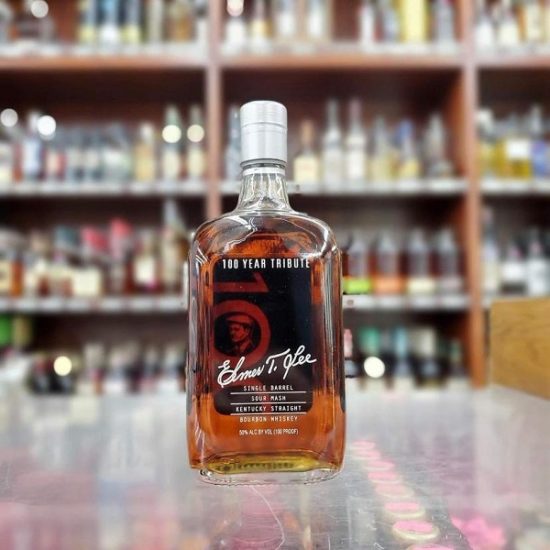 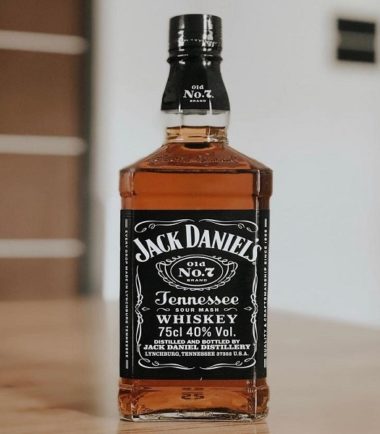 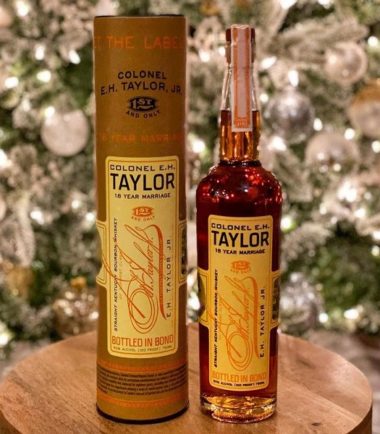 Elmer T Lee former master distiller emeritus for Buffalo Trace Distillery and this 100 Year Tribute is still a single barrel bourbon and is made using the same mash bill and age as its standard Elmer T Lee Single Barrel Bourbon, but it is bottled at 100 proof rather than 90 proof in honor of what would have been Elmer’s 100th birthday, a 100 proof commemorative bottling of Elmer T Lee, who passed away in 2013, was a force behind the revitalization of Buffalo Trace. He began his work at the distillery in 1949 following his graduation, working his way up to Master Distiller and creating beloved brands like Blanton’s. He continued to work as an ambassador for the brands long after his official retirement in 1985. Elmer T Lee 100 Year Tribute 750ml Sale is one time only 100 Year Tribute release will have the same mash bill and age as the standard 90 proof Elmer T. Lee bourbon, but will be fittingly bottled at 100 proof. The distillery tells us to expect “the classic taste that Elmer would have loved, with a nose of maple syrup up front, a taste of creamy vanilla with berries, and a long finish of coffee, toasted oak, and vanilla. Buy Elmer T Lee 100 Tribute Online at Bourbons Liquor Shop

Be the first to review “Elmer T Lee 100 Year Tribute 750ml Sale” Cancel reply
Your custom content goes here. You can add the content for individual product
Back to Top
error: Content is protected !!
Open chat
Which Bourbon do you need ?
Hello
How can we be of help to you?