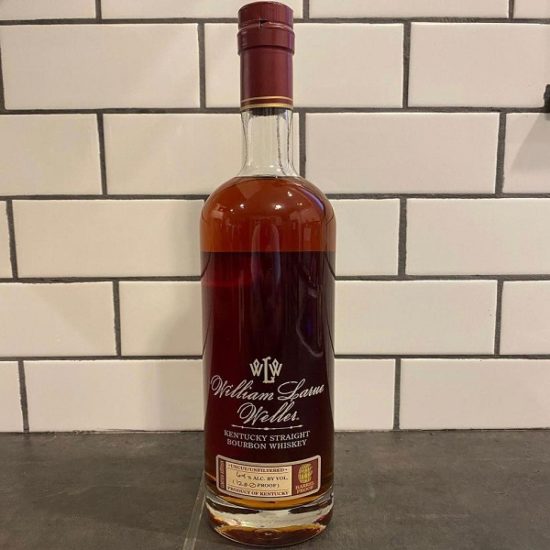 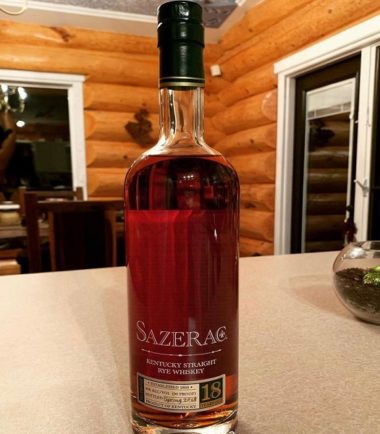 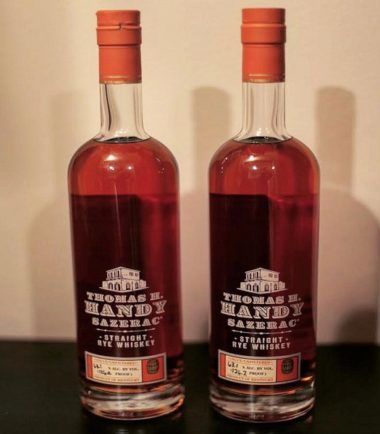 William Larue Weller Bourbon Kentucky straight bourbon whiskey does just that  instead of rye grain, it uses wheat in its recipe according to the bourbon style that Weller pioneered

WL Weller Kentucky straight bourbon whiskey does just that  instead of rye grain, it uses wheat in its recipe according to the bourbon style that Weller pioneered. It’s uncut, unfiltered, and bottled by hand at barrel proof. The 2017 release of this expression is bottled at 128.2 proof and was distilled in 2005, then aged in new #4 char white oak. The whiskey from the Buffalo Trace Antique Collection was aged for more than 12 years before the 155 barrels were released. Distilled by Buffalo Trace. Made as a nod to one of bourbon’s original aristocrats, WL Weller 12 year old Kentucky Straight Bourbon is still crafted using Weller’s original 1849 wheated bourbon recipe. Aged for 12 years, using wheat secondary to rye in its process, this bourbon offers a nose of vanilla, caramel and molasses, giving way to a mouth of corn, fruit and cocoa. Many other small liquor store sites will end up cancelling your order due to the high demand, unavailability or inaccurate inventory counts. We have the ability to source from a large network of licensed retailers to insure in most cases your order is fulfilled. Buy William Larue Weller 2016 Bourbon

Be the first to review “Buy William Larue Weller 2016 Bourbon” Cancel reply
Your custom content goes here. You can add the content for individual product
Back to Top
You cannot copy content of this page
error: Content is protected !!
Open chat
Which Bourbon do you need ?
Hello
How can we be of help to you?